During an interview on Monday, Crews defended his position that he feels the Black Lives Matter movement has become silent on pressing issues that affect black people, including inner-city violence, which Lemon characterized as comparing apples to oranges.

“Black people need to hold other black people accountable,” Crews said. “If anything is going to change, we ourselves, we need to look at our own communities and look at each other and say this thing cannot go down.”

Crews insisted that recent shootings in Chicago, where 87 people were shot and 17 people were killed over the Fourth of July weekend, are ignored by some Black Lives Matter activists. “All black lives matter,” Crews said. 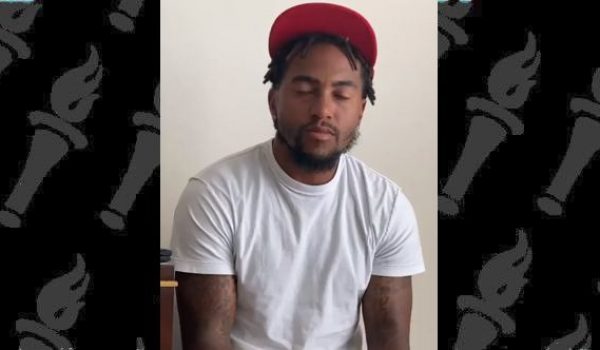