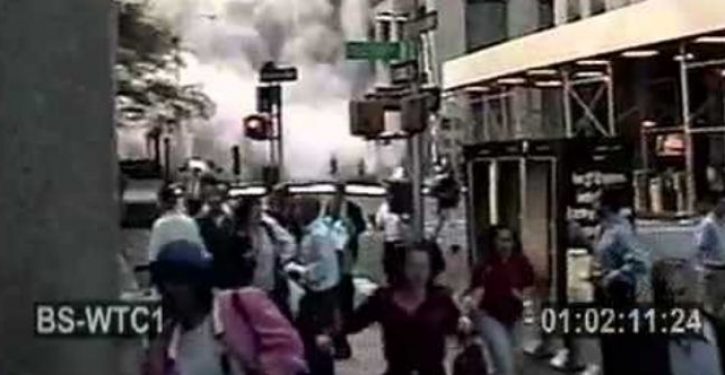 [Ed. – He survived one disaster but no the second.]

A man who was photographed in a famous photo of terrified New Yorkers fleeing the smoke and debris of the falling World Trade Center as it tumbled to the ground on September 11, 2001, has died of coronavirus, his family said.

Stephen Cooper, an electrical engineer from New York, who lived part-time in the Delray Beach area of Florida, died on March 28 at the age of 78.

He died at the Delray Medical Center after catching the disease and was among the 138 people who died in Palm Beach County in the first month of the pandemic.

The photo snapped by an Associated Press photographer was published in newspapers and magazines around the world and is featured in the 9/11 Memorial Museum in New York.

He was 60 at the time and photographed running with a manila envelope under his arm. … 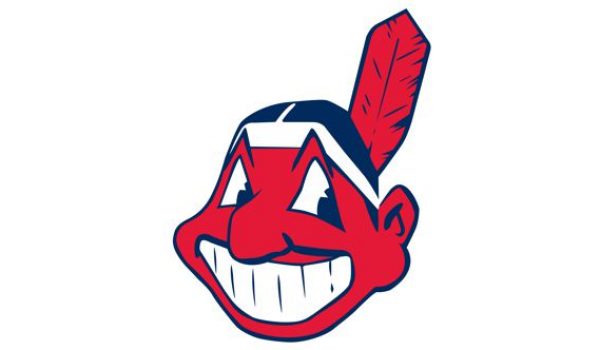