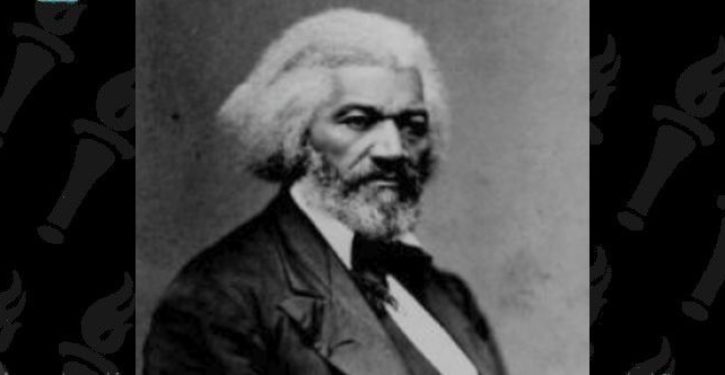 [Ed. – Douglass was the first black in the U.S. to be memorialized with a statue. Is the Left now devouring its own tail, or was this a petulant act of revenge.]

On the same weekend in which famed abolitionist Frederick Douglass 168 years ago delivered one of his most historically resonant speeches, a statue of Douglass was toppled from its base and left near the Genesee River gorge.

Located in Maplewood Park, the statue “had been placed over the fence to the gorge and was leaning against the fence” on the river side, according to a statement from Rochester police. The statue was left about 50 feet from its pedestal.

The base and lower part of the statue was damaged, as was a finger on the statue’s left hand. 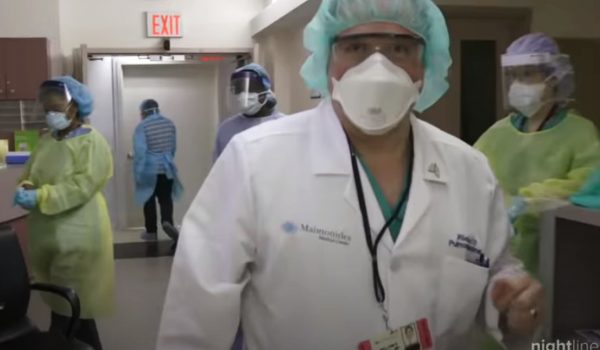