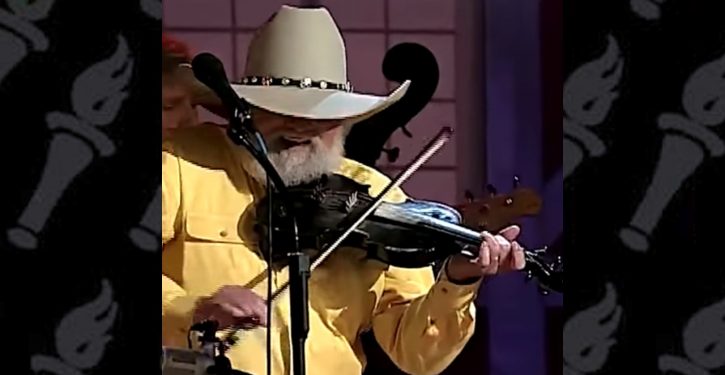 Charlie Daniels, a member of the Country Music Hall of Fame who sang “The Devil Went Down to Georgia,” recorded with Bob Dylan and was a vocal supporter of U.S. veterans, died Monday morning after suffering a hemorrhagic stroke. He was 83.

Daniels’ death was confirmed by his publicist, Don Murry Grubbs. He is survived by his wife, Hazel, and son, Charlie Daniels Jr.

By the time the Charlie Daniels Band topped the charts with “Devil” in 1979, the instrumentalist, singer and songwriter had long established a remarkable, multifaceted career in Nashville. As a session musician, he played on three of Bob Dylan’s albums — including the revolutionary “Nashville Skyline” — as well as recordings for Ringo Starr and Leonard Cohen.

He was a fixture of the touring circuit for the next 40 years, became a tireless advocate for servicemen and women, and entered the information age as one of country music’s most outspoken conservative voices.

Charlie said, "Devil, just come on back
If you ever want to try again
I done told you once you son of a bitch
I'm the best that's ever been" 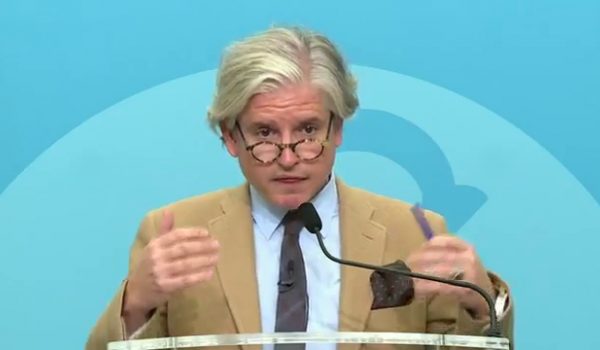