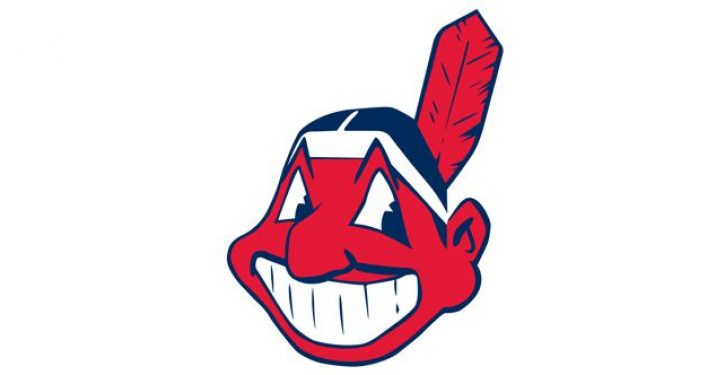 [Ed. – Our suggestion for a new name is ‘Thieving Savages.’ If anyone finds this insulting because they assume it apples to Indians, that’s their dirty picture.]

They have been known as the Cleveland Indians since 1915. But those days could be over.

Amid new pressure sparked by a national movement to correct racial wrongdoings, the Indians said Friday night that they will review their long-debated nickname, which has been in place for 105 years.

“We are committed to making a positive impact in our community and embrace our responsibility to advance social justice and equality,” the team said in a statement that came hours after the NFL’s Washington Redskins announced a similar move. “Our organization fully recognizes our team name is among the most visible ways in which we connect with the community.”

The move mirrors the one made by the Redskins, who are embarking on a “thorough review” of their name, which has been deemed offensive by Native American groups for decades. 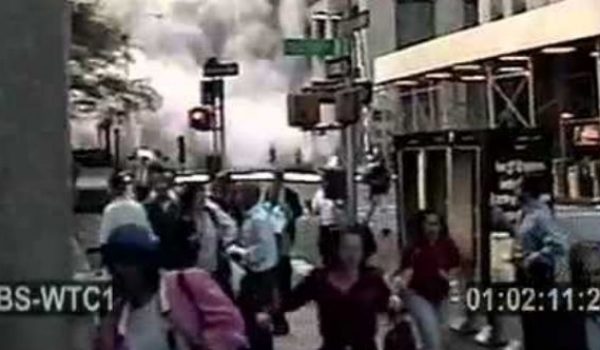