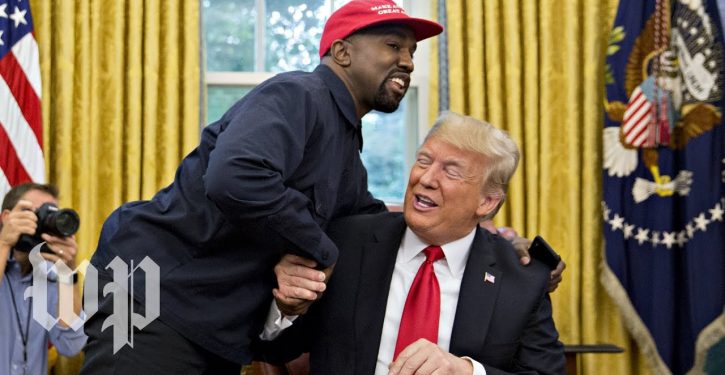 [Ed. – Fascinating development.  As many are pointing out, if anything, this move could siphon votes off from Biden.]

Kanye West let off a July 4th fireworks display of his own today by announcing that he is running for President this year.

We must now realize the promise of America by trusting God, unifying our vision and building our future. I am running for president of the United States 🇺🇸! #2020VISION

Within minutes incumbent Donald Trump seemingly lost not just one, but two of his highest profile supporters as SpaceX founder Elon Musk also took to social media to give the ‘Power’ rapper his backing …

[T]oday’s declaration is not the first time the multiple Grammy winner has said he has eyes on the White House. Back in 2015, West told the MTV VMA Awards he would launch a Presidential race for 2020, in January 2019 the “Trump all day” fan teased a 2024 bid … 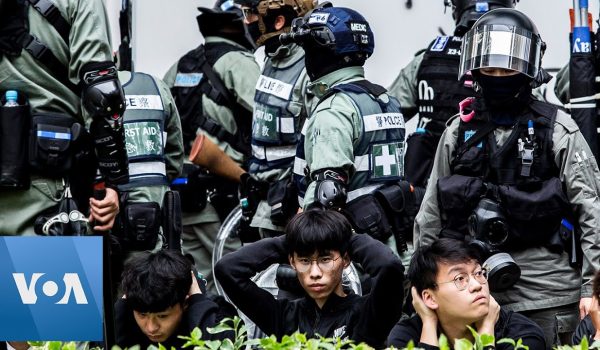