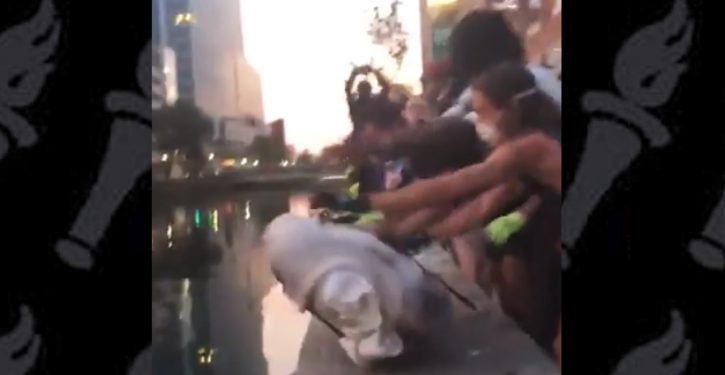 [Ed. – They certainly showed those awful Italians.  The mayor’s spokesman says the city wants to “serve as a national model.”]

A crowd of shouting protesters yanked down the Christopher Columbus statue near Little Italy, dragged it to the edge of Baltimore’s Inner Harbor and rolled it with a splash into the water as fireworks went off around the city on the night of the Fourth of July.

Dedicated in 1984, the statue is the latest monument in the U.S. to fall this year during the national reckoning over racism and police violence that also has toppled statues of Confederate figures and enslavers around the country. …

The torn-down Columbus statue is part of a “re-examination taking place nationally and globally around some of these monuments and statues that may represent different things to different people,” said Lester Davis, a spokesman for Democratic Mayor Bernard C. “Jack” Young, on Saturday night. 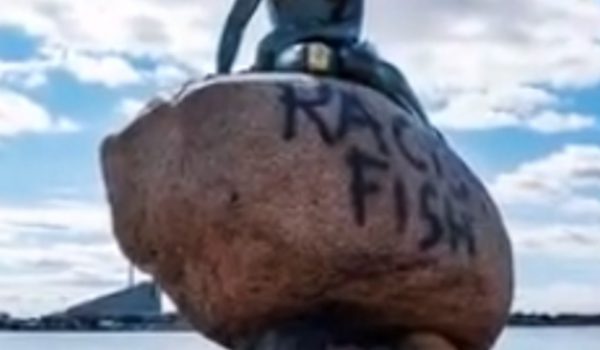