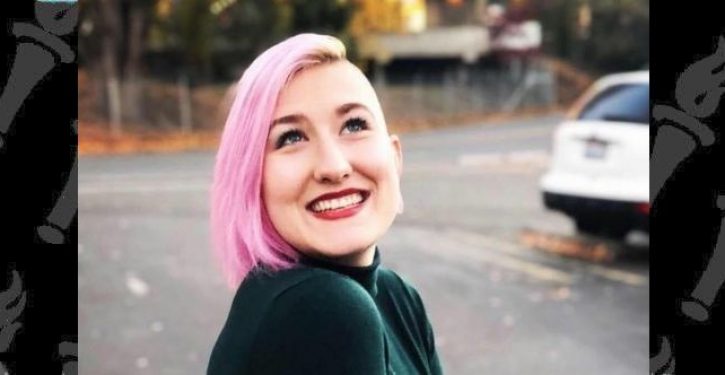 [Ed. – It’s a worthwhile sacrifice of a human life, right?]

One of two people hit by a man who drove his car onto a closed Seattle freeway and into a crowd protesting police brutality has died.

Taylor and Diaz Love, 32, of Portland, Oregon, were hit by the car that barreled through a panicked crowd of protesters on Interstate 5 early Saturday morning, officials said.

Dawit Kelete of Seattle drove the car around vehicles that were blocking I-5 and sped into the crowd about 1:40 a.m., according to a police report released by the Washington State Patrol. Video taken at the scene by protesters showed people shouting “Car! Car!” before fleeing the roadway.

Love is in serious condition in the intensive care unit, Harborview, Gregg said.