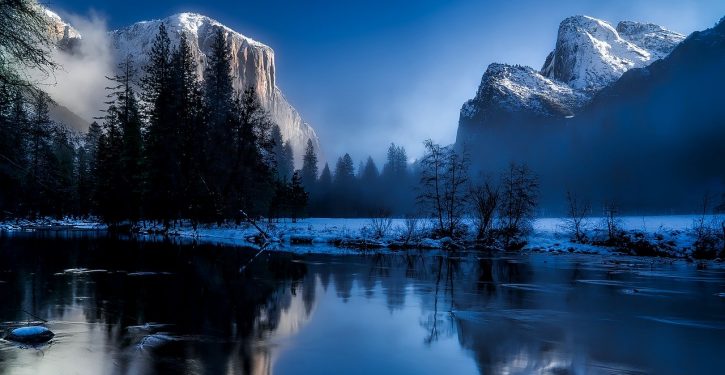 Elements of the left are claiming now that America’s national parks are built on systemic racism.

“The outdoors and public lands suffer from the same systemic racism that the rest of our society does,” Joel Pannell, associate director of the Sierra Club, said in an ABC report, titled “America’s Great White Outdoors.” The report called the parks “stubborn bastions of self-segregation.”

“If we don’t address this, and we don’t see how all these things are interrelated, then we’re going to risk losing everything,” Pannell said. “You’re not going to have public lands to enjoy.”

The report is part of a wave of sometimes violent protests taking place across the nation after the death of George Floyd, a black man who was killed while being arrested by Minneapolis police on Memorial Day. All four officers involved in the arrest have been charged in the case.