[Ed. – George Santayana was onto something, too.]

While rioters and protesters in are hell bent on obliterating and even rewriting American history, survivors of the Holocaust have demonstrated that all history — good and bad — should be cherished, taught and preserved.

Also last week Roman Catholics in St. Louis, Mo., were heckled and even beaten for vocally praying to keep a statue of St. Louis in place.

In contrast, every effort was made after World War II to preserve the Holocaust, beginning with the concentration camps known as Auschwitz, and “the earliest stewards of the site were former prisoners,” according to historian Jonathan Huener in his book, “Auschwitz, Poland, and the Politics of Commemoration, 1945–1979.” 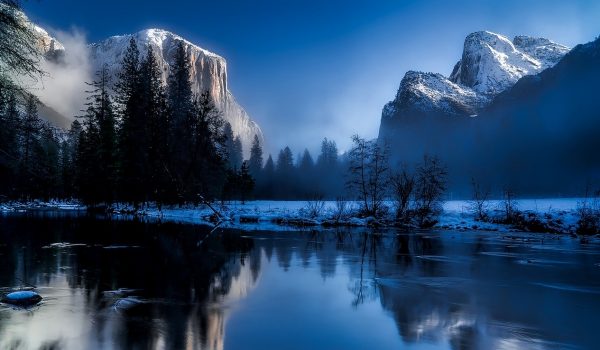 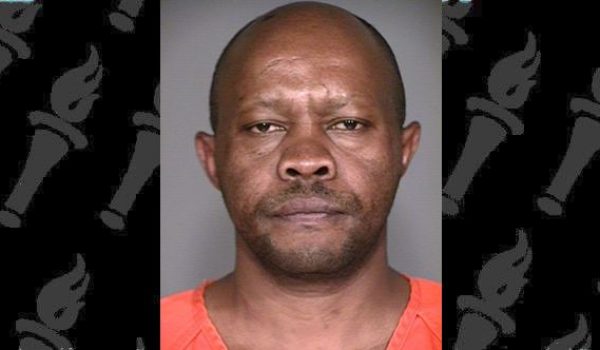