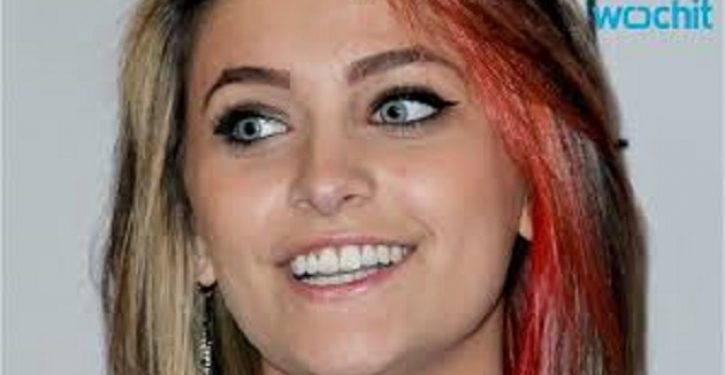 [Ed. – Welcome to the new normal in America.]

A forthcoming film starring Paris Jackson as Jesus has been denounced as “Christianophobic garbage” in an online petition to prevent its release, which has attracted more than 275,000 signatures.

The casting of Jackson, a model and actor who is the daughter of the late pop star Michael Jackson, opposite Bella Thorne and musician Gavin Rossdale in the film Habit was announced in April. The plot synopsis suggests that Thorne plays a “street smart party girl with a Jesus fetish [who] gets mixed up in a violent drug deal and finds a possible way out by masquerading as a nun”. Jackson’s “gender-bending take on the religious figure” was reported to include “a nose ring, tousled waves and a traditional robe”.

The petition … claims that Jackson will play Jesus as a “lesbian”, though there is no mention of this in any publicly available reports of the film.

‘Accident’ at Natanz nuclear enrichment site is third similar incident in a week in Iran
Next Post
Ben Carson: What if ‘someone painted Confederate flag’ on street instead of ‘Black Lives Matter’?