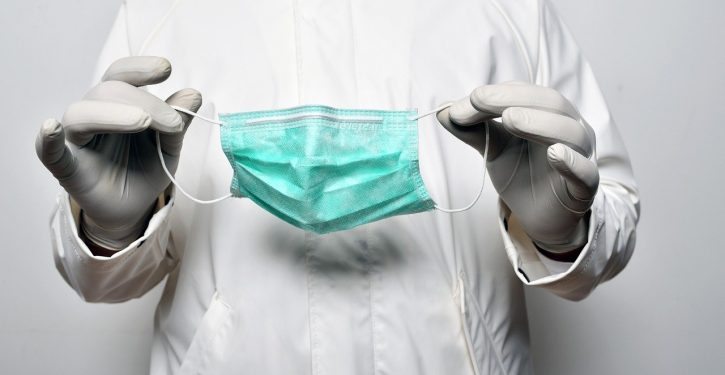 [Ed. – He’s right; we’ll never see this argument given a fair hearing in the mainstream media.  They’re really invested in promoting whatever measures and fear-premises best foster centralized authoritarianism.  The suggestion of higher-end masks for the relatively small group of most-at-risk people — masks that actually protect the wearer — and allowing herd immunity to grow among the 99% of the infected whose bodies fight the virus off efficiently certainly looks more feasible than the alternatives.]

The most powerful argument against universal masking is that it could in fact work to slow the spread of coronavirus. Please stay with me. I’m not saying we shouldn’t protect those who are vulnerable to the virus. Had we properly protected those in nursing homes, for example, we could have saved half the people who actually have died from this thing. Nevertheless, the facts are these: the virus is spreading at a rapid rate, but deaths have not spiked and have even decreased. The average age of those who are getting it is significantly younger than it was two months ago. …

Dr. Scott Atlas, a senior fellow at Stanford’s Hoover Institution and the former chief of neuroradiology at Stanford University Medical Center, also made the case during a recent Fox News appearance: “We like the fact that there’s a lot of cases in low-risk populations because that’s exactly how we are going to get herd immunity, population immunity. When low-risk people with no significant problem handling this virus, which is basically 99% of people, get this and they become immune … they block the pathways of connectivity to more contagious, older, sicker people.” 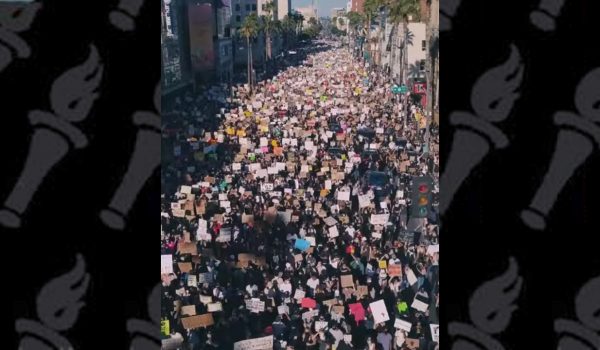