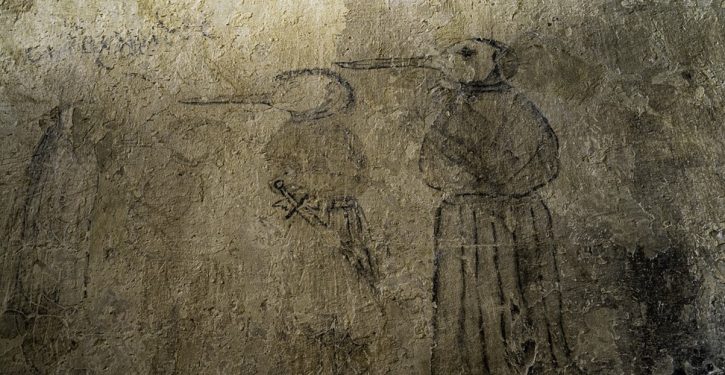 [Ed. – Hmm.  Interesting, although it’s clear COVID-19 will have nowhere near the same impact.  Meanwhile, if politics make politicians richer, THAT’s my problem.  If politics favor big corporations over small business, that’s my problem, as a voter and taxpayer.  A pandemic disease changing global economic conditions is not a “problem” to be solved by complaint- and envy-bullying, however interesting a study it may make.]

The Black Death killed between a third and a half of the population of Europe and the Near East.

This huge number of deaths was accompanied by general economic devastation. …

[A]nother less often remarked consequence of the Black Death was the rise of wealthy entrepreneurs and business-government links. Although the Black Death caused short-term losses for Europe’s largest companies, in the long term, they concentrated their assets and gained a greater share of the market and influence with governments. This has strong parallels with the current situation in many countries across the world. While small companies rely upon government support to prevent them collapsing, many others – mainly the much larger ones involved in home delivery – are profiting handsomely from the new trading conditions.

[M]erchant entrepreneurs who combined trade in goods with their production … were uniquely positioned to respond to the sudden labour shortage caused by the Black Death. Unlike independent weavers, who lacked the capital, and unlike aristocrats, whose wealth was locked up in land, urban entrepreneurs were able to use their liquid capital to invest in new technologies, compensating for the loss of workers with machines. 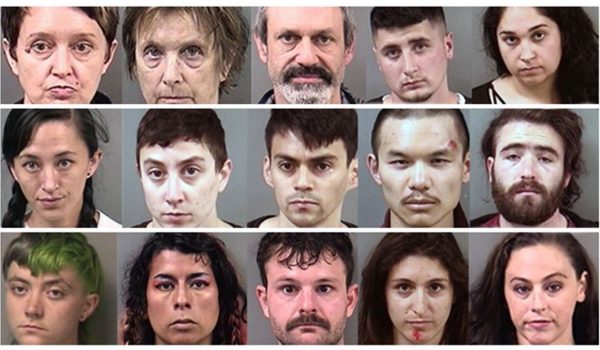