[Ed. – Explosions at a missile development complex east of Tehran last week (shortly after midnight on Friday), and an explosion on the north side of Tehran on Wednesday, preceded this incident at Natanz.  We’ve obviously got a pattern here.  More on this and other events soon.]

Tehran on Thursday reported an “accident” at Natanz nuclear complex in central Iran, saying there were no casualties or radioactive pollution, and warned foes — especially Israel — against hostile actions. …

[A spokesman] noted that the cause was being investigated, and said it had caused “some structural damage” without specifying the nature of the accident.

There was “no interruption to the work of the enrichment site itself”, which “is working at the pace it used to,” Kamalvandi said.

Hours after the announcement, Iran’s state news agency IRNA published an editorial warning that “if there are signs of hostile countries crossing Iran’s red lines in any way, especially the Zionist regime (Israel) and the United States, Iran’s strategy to confront the new situation must be fundamentally reconsidered.” 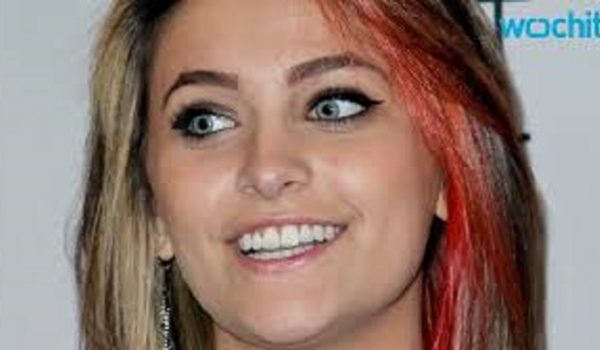