'Lifestyles of the Rich and Hypocritical' (Image: Twitter screen grab)

Speaker of the House Nancy Pelosi (D-Calif.) is keeping silent in response to the urging of an Indiana Republican and four colleagues that she end distribution of China Daily, a Chinese regime propaganda outlet, to congressional offices.

“I sent letters to Congress’s Chief Administrative Officer and to the Chairperson and Ranking Member of the Committee on House Administration asking for help,” Rep. Jim Banks (R-Ind.) told Pelosi earlier this week in a letter first reported by the Washington Free Beacon.

“Unfortunately, I didn’t receive any; so, I’m turning to you as Speaker of the House. I ask you: How is Chinese propaganda arriving on my doorstep each morning when the Capitol is closed to the public? And what are you going to do about it?”

With killings on rise de Blasio plans to cut NYPD budget by $1 billion
Next Post
Cartoon of the Day: Burning it down 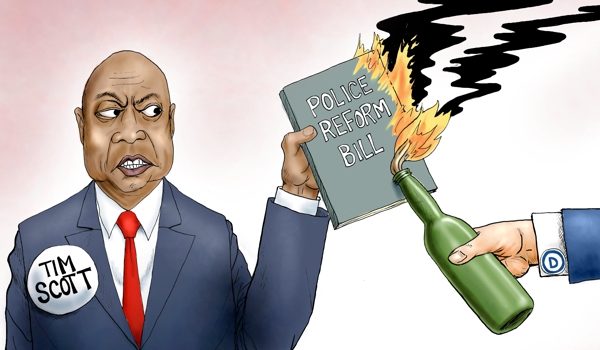