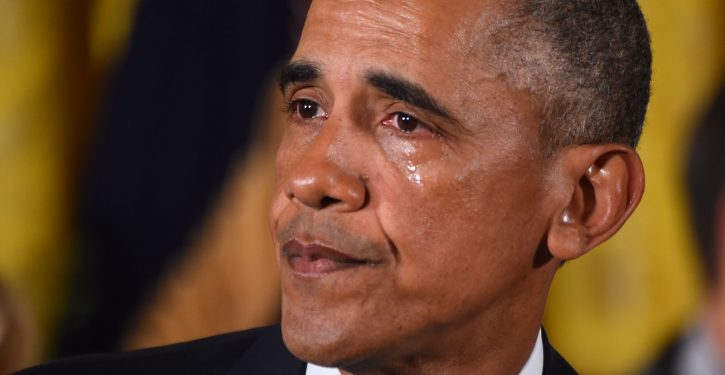 [Ed. – Maybe he should travel to Asia and apologize to China for America’s arrogance.]

Former President Barack Obama derided President Trump for his recent usage of the phrases “kung flu” and “China virus” to describe the coronavirus.

“I don’t want a country in which the president of the United States is actively trying to promote anti-Asian sentiment and thinks it’s funny. I don’t want that. That still shocks and pisses me off,” he said of Trump during a fundraiser last week for former Vice President Joe Biden, according to the New York Times.

Since the start of the pandemic, Trump has used a variety of nicknames for the coronavirus to denote the outbreak’s origins in China, including “China virus.” Recently, he has taken to calling it the “kung flu.”

The president used the phrase during his campaign rally Tulsa, Oklahoma, earlier this month. He used it again days later at an event in Arizona. 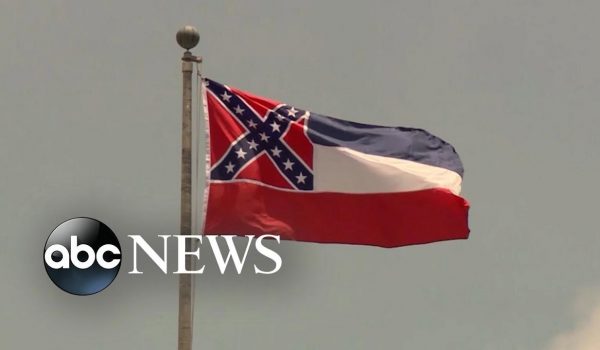