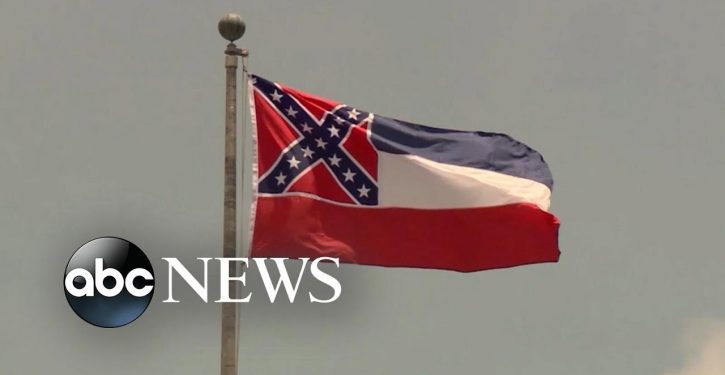 The Mississippi state legislature — both the House and Senate — passed a resolution on Saturday that will begin the process to change the state’s flag.

The newly passed resolution suspends the rules so that lawmakers can consider a bill that would change or remove the flag. First, the Mississippi House of Representatives passed the measure in a vote of 85-34 amid loud cheers in the chamber, followed by the Senate in a vote of 36-14.

The passage of the measure in both chambers now leads the way for a bill to be proposed and passed to allow for the change of the state flag. The bill is expected to be taken up on Sunday afternoon, when both the House and Senate go back into session.

Mississippi is the last state in the country whose flag features the Confederate emblem.

County illegally exempted minorities from mask requirement
Next Post
Obama: Trump’s use of ‘kung flu’ phrase ‘pisses me off’ 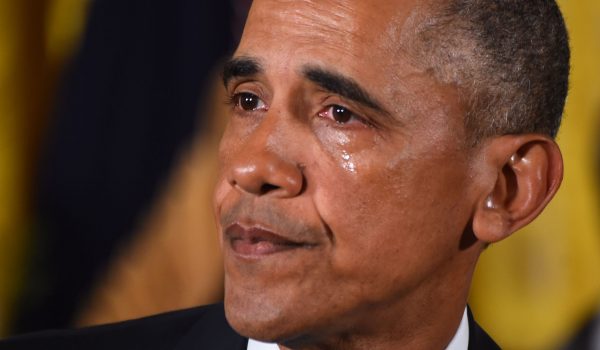