[Ed. – The Stones should keep a low profile while cancel fever runs its course. Any minute now BLM protesters will be accusing the group of racism over their logo, if not the lyric ‘Paint It Black.’]

The Rolling Stones are threatening President Donald Trump with legal action for using their songs at his rallies despite cease-and-desist directives.

The Stones said in a statement Sunday that their legal team is working with music rights organization BMI to stop use of their material in Trump’s reelection campaign.

“The BMI have notified the Trump campaign on behalf of the Stones that the unauthorized use of their songs will constitute a breach of its licensing agreement,” the Stones said. “If Donald Trump disregards the exclusion and persists, then he would face a lawsuit for breaking the embargo and playing music that has not been licensed.’’

The Stones had complained during Trump’s 2016 campaign about the use of their music to fire up his conservative base at rallies. 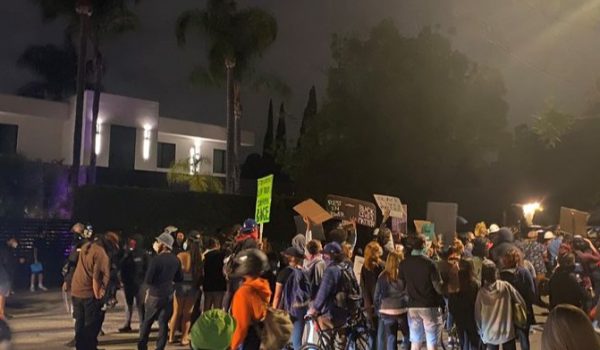 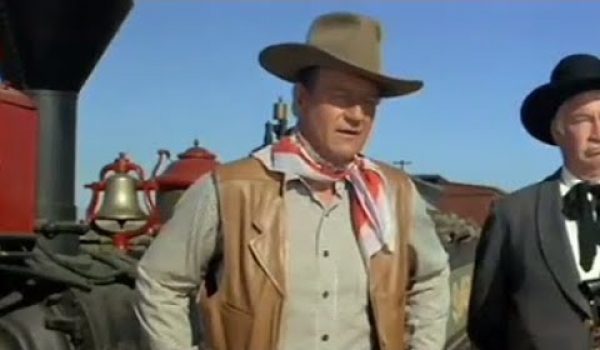