According to the anonymous source that spoke to the Times, the Russians intending “to destabilize the West or take revenge on turncoats, had covertly offered rewards for successful attacks last year.”

The source claimed that President Donald Trump and Vice President Mike Pence were briefed on the situation and the National Security Council discussed it back in March.

Dmitry Peskov, the Press Secretary for Russian President Vladimir Putin, said the country had no diplomatic complaints on record. 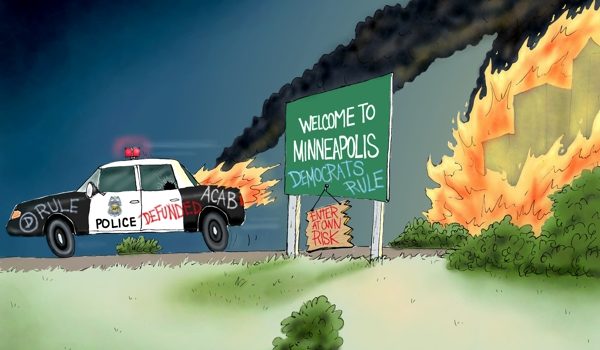 Cartoon of the Day: The new normal
Next Post
Greta Thunberg scolds world leaders who seek to bask in her fame