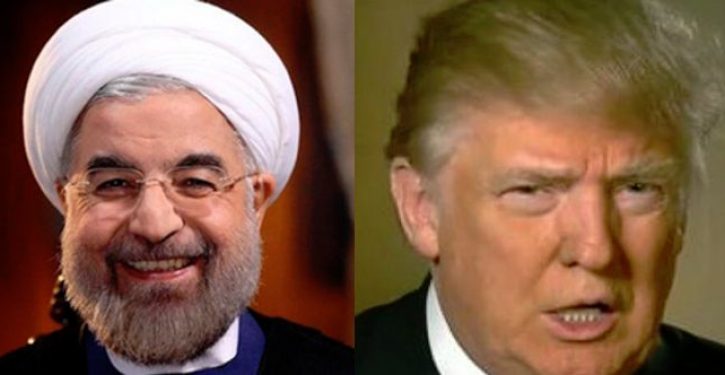 [Ed. – Yeah, right: them, and what army?  Though the arrest isn’t possible, there’s little doubt some in America would help with this too, starting with the Spygate principals.]

Iran has issued an arrest warrant and asked Interpol for help in detaining US President Donald Trump and dozens of others it believes carried out the drone strike that killed a top Iranian general in Baghdad.

Tehran prosecutor Ali Alqasimehr said on Monday that Trump, along with more than 30 others Iran accuses of involvement in the January 3 attack that killed General Qassem Soleimani, face “murder and terrorism charges”, the semi-official ISNA news agency reported.

Alqasimehr did not identify anyone else sought other than Trump, but stressed Iran would continue to pursue his prosecution even after his presidency ends. 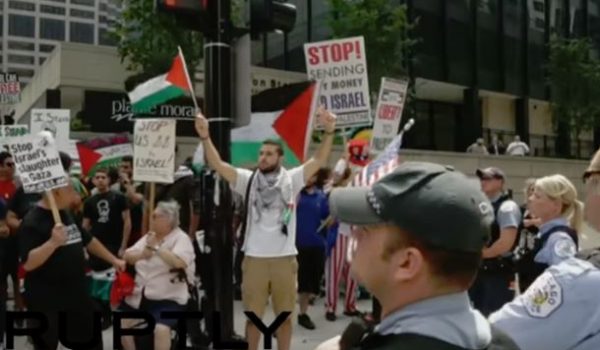