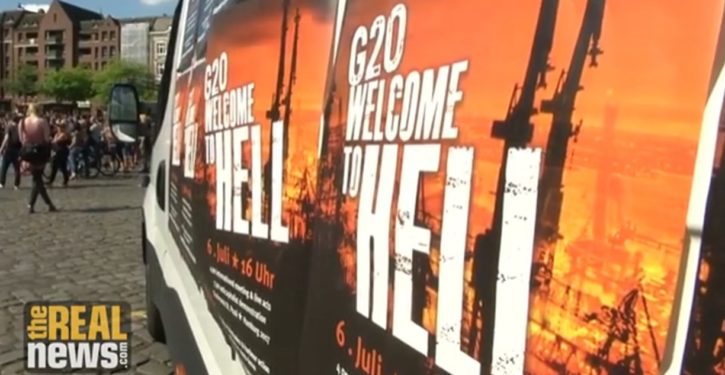 [Ed. – I wonder if Guardian realizes this makes Europeans sound like a bunch of idiots?  (Of course, some of the Europeans could be keying, very sensibly, on the inexplicable insistence of New York Governor Andrew Cuomo that COVID-19 “came from Europe.”)]

More than 60% of respondents in Germany, France, Spain, Denmark and Portugal said they had lost trust in the United States as a global leader.

A report based on the survey’s findings argues that the shock of the pandemic has “traumatised” European citizens, leaving them feeling “alone and vulnerable”.

In almost every country surveyed, a majority of people said their perception of the US had deteriorated since the outbreak. Negative attitudes of the US were most marked in Denmark (71%) Portugal (70%), France (68%), Germany (65%) and Spain (64%). In France, 46% and in Germany 42% said their view of the US had worsened “a lot” during the pandemic.