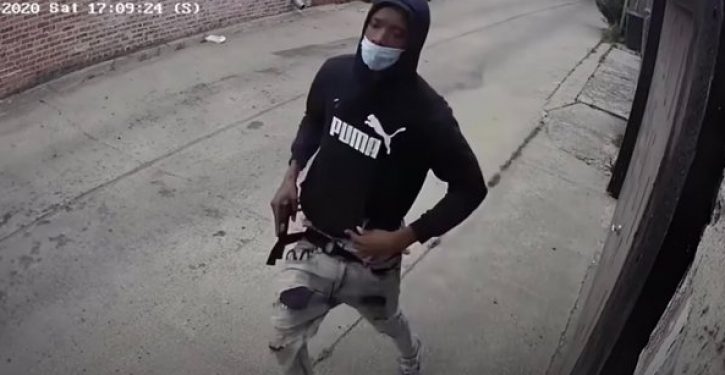 A man fatally shot two teens after they asked how tall he was, police said.

“The victims commented, because, since Battle is quite tall, and they asked him how tall he was and you know, hoped to be that tall someday,” Deputy Chief of Detectives Brendan Deenihan said. “And unfortunately, obviously we’ll never see the full growth of these poor children.”

Battle followed them out and fired nine shots at the three teens as they walked home, striking two of them.

Greta Thunberg scolds world leaders who seek to bask in her fame
Next Post
38% of all voters, including 20% of Dems, ‘think Biden has dementia’