Attorney General William Barr said the Justice Department had “scores of indictments” filed against people who committed violence during a wave of protests across the country.

During Thursday’s episode of Texas Sen. Ted Cruz’s podcast, Verdict … Barr said his agency was using 35 joint terrorist task forces across the country to investigate criminal activity, which has taken place since the Memorial Day death of George Floyd, a 46-year-old black man.

“And now they are starting to go full bore, cranking out investigations, indictments against the people who are involved in this violence. So we’ve had scores of indictments already for such things as arson, destruction of federal property, things like that. 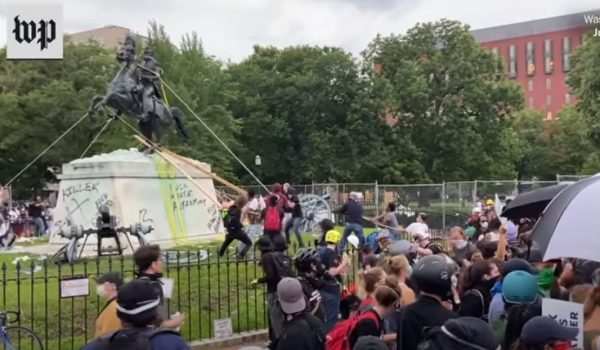