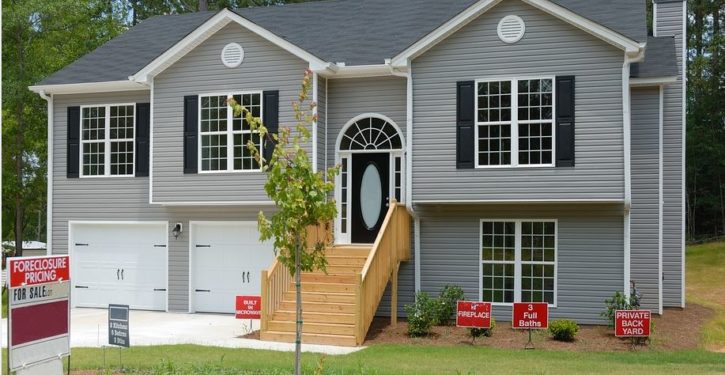 [Ed. – The lunacy continues to go high order.  Sure.  Millions of Americans have been imagining themselves to be slave owners because they have “master bedrooms.” Right.]

The term “master” is officially canceled when it comes to describing bedrooms and bathrooms … at least when you’re searching for a home in Houston.

The Houston Association of Realtors is no longer using the word “master” to hype bedrooms and bathrooms on its Multiple Listing Service … instead, the realtors are going with the word “primary.”

The change in terminology, which happened quietly earlier this month, is already in place on HAR’s property listing database … and it came after several members demanded a review of the language, which some believe carries connotations to slavery.

NYPD: Police retirements up nearly 50% over last year
Next Post
Finally, an accurate count of the police officers who called in with ‘blue flu’ in Atlanta 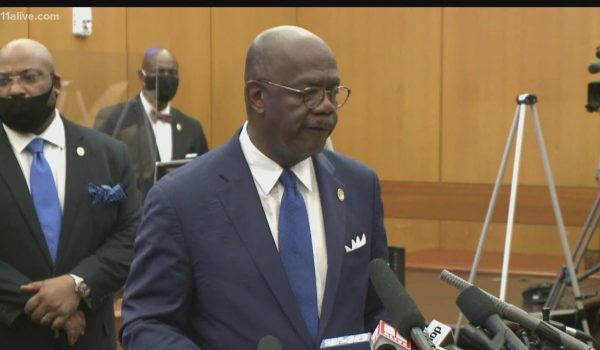