[Ed. – For some reason, it didn’t work to send city workers to remove the barricades without an armed, tactically deployed police escort.  Learn by doing.  Oh, and go ahead and experience the dewy snort and the foghorn embedded with the “sic” caveat below.  Dad-blast it, people, if you’re going to write for a living, learn to conjugate the verb “to lie.”]

City crews arrived in Seattle early Friday morning to remove barriers in the downtown “Capitol Hill Organized Protest” zone (CHOP) but were met with resistance from protesters, who laid [sic] in the streets in front of vehicles and on top of makeshift structures.

Workers from Seattle’s Department of Transportation (SDOT) arrived around 6 a.m. local time with trucks and heavy construction machinery and were staged around the edges of the protest area. They ended up leaving the site at 8 a.m. without removing the barriers. 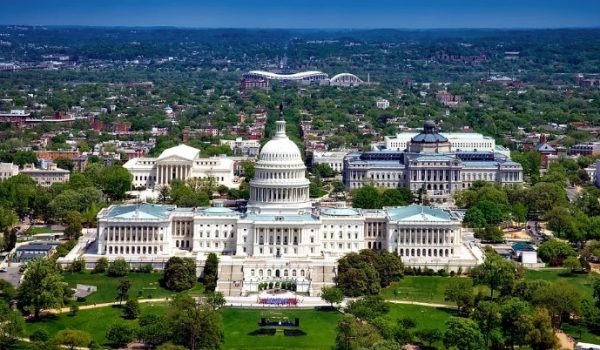