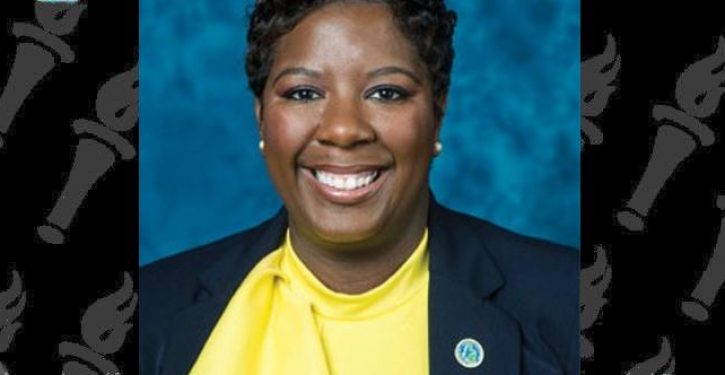 We are told by so many on the left that ballot tampering and election fraud does not occur.  Once they are confronted with an example of it happening we are then told by them is that it rarely happens.  At what point are they going to admit it does happen and happens more often then we and they think.

Now we have an example of election fraud and ballot tampering right here in Michigan and it is a Democrat that has been charged.

The National Review is reporting that Sherikia Hawkins, the city clerk for Southfield Michigan has been charged with six felony counts for allegedly altering absentee ballots during the November 2018 election.  Ms. Hawkins, a registered Democrat was arraigned Monday in Southfield on: 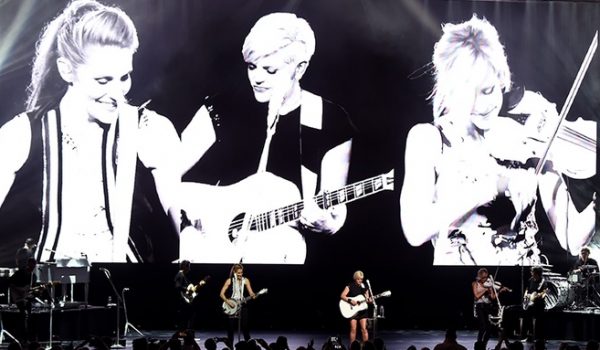