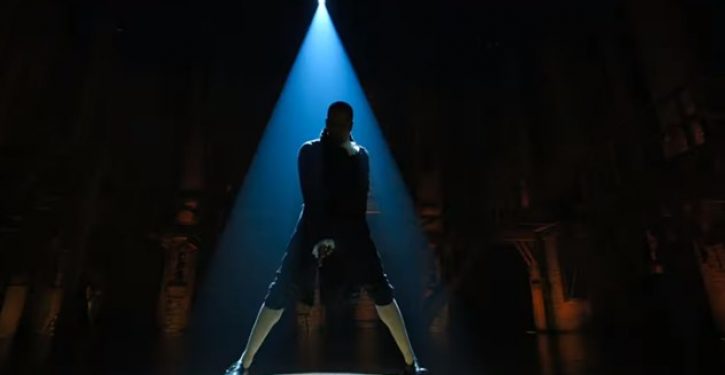 As the release date for “Hamilton” on Disney+ draws closer, creator and star Lin-Manuel Miranda says fans should prepare for one thing to change.

Diehard fans of the musical will remember that there are three uses of the F-work [sic] throughout the musical, but that conflicts with the PG-13 rating given to the production by Disney+, which allows for only one use of the word before upgrading the rating to R, per the Motion Picture Association of America (MPAA).

On Monday, when a fan took to Twitter to ask Miranda, 40, whether the infamous word would make its appearances, he explained that he had to compromise.

In order to comply with the MPAA, the word will be muted in the song “Yorktown (The World Turned Upside Down)” and a record scratch was placed over the word in the song “Washington On Your Side.” 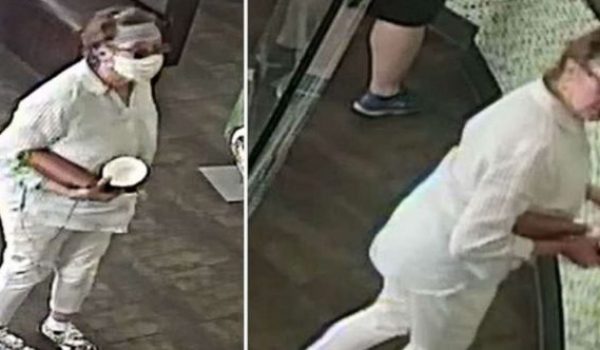 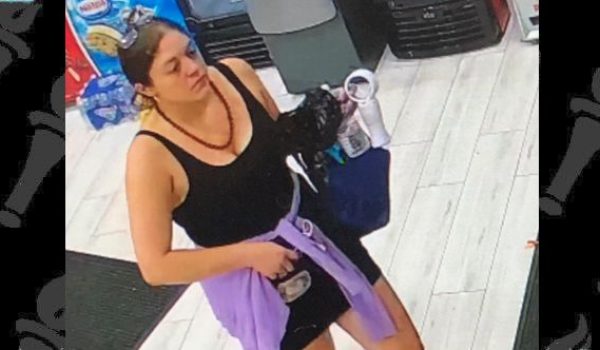