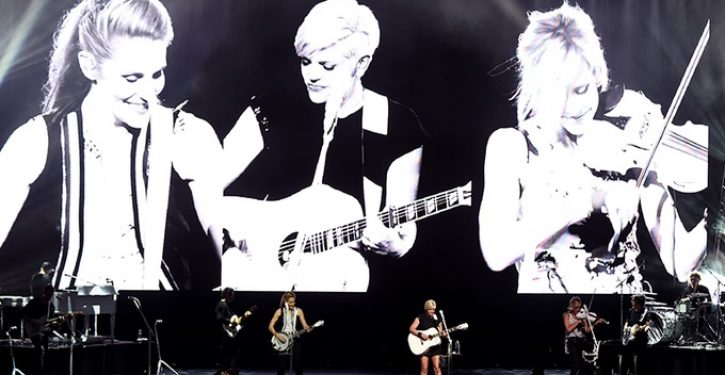 The Dixie Chicks have dropped the word “dixie” from their band name following an increase in discussions regarding racism.

The band will now be named The Chicks and the social media pages reflect the change, according to a report published Thursday by Pitchfork. Unlike Lady Antebellum, The Dixie Chicks seemingly reached out to another group that already went by the name The Chicks before making the change across their platforms.

“A sincere and heartfelt thank you goes out to ‘The Chicks’ of NZ for their gracious gesture in allowing us to share their name,” the band said in a statement to Pitchfork. “We are honored to co-exist together in the world with these exceptionally talented sisters. Chicks Rock!”

Even the marketing materials for their new song “March March” reflect the new name. 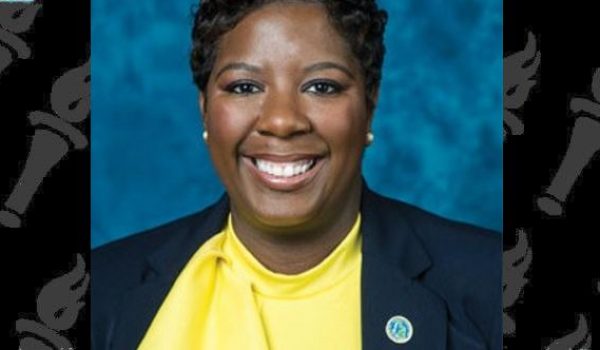