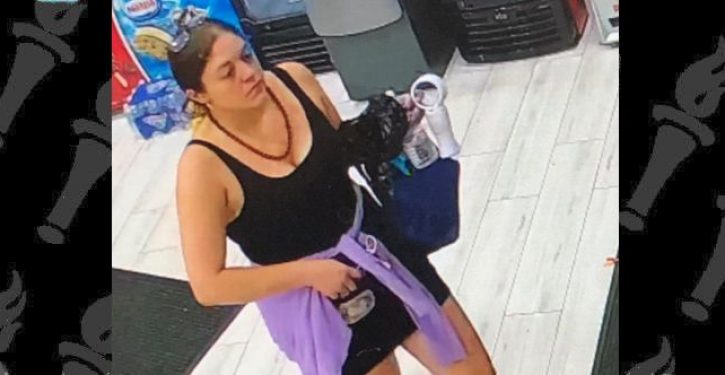 [Ed. – But he was married and had children. You mean that infidelity is another of his crimes?]

The woman arrested for burning down an Atlanta Wendy’s as retribution for the police killing of Rayshard Brooks was his “girlfriend,” her lawyer confirmed Tuesday.

Brooks referred to Natalie White, 29, as his “girlfriend” during the June 12 traffic stop that preceded his death, bodycam footage shows.

White turned herself in Tuesday after a warrant was issued for her arrest.

“[White and Brooks] were close friends,” her attorney, Drew Findling, told The Post, confirming that she was the woman Brooks referred to in the bodycam video.

Brooks was married to Tomika Miller. 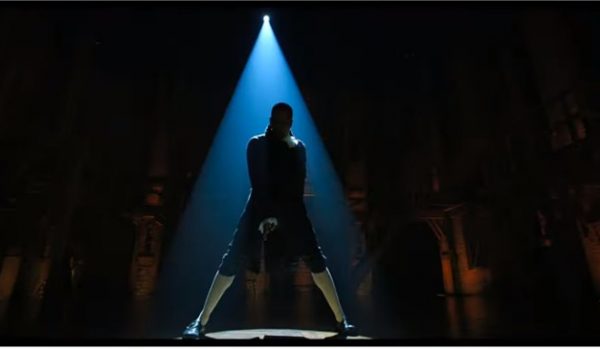