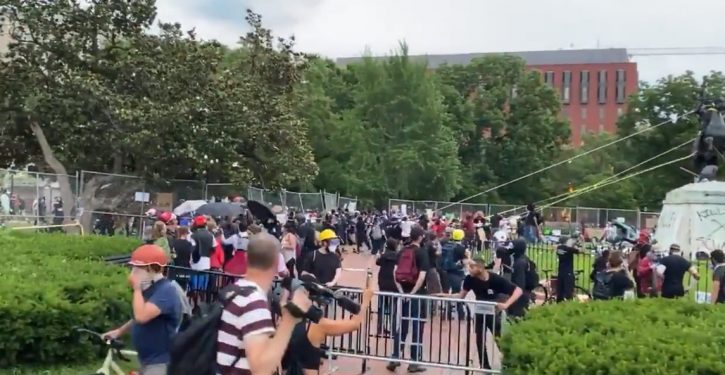 [Ed. – Protesters need to be sent to bed without dinner.]

Protesters were upset after they were prevented in toppling the statue of President Andrew Jackson in Lafayette Park, which is just across the street from the White House, on Monday. Park Police and D.C. Metro Police pushed everyone out of the park after they tried pulling down the statue with ropes.

Pepper spray was heavily used by the police and once they forced the crowd out of the park, the police then set up a perimeter to keep the angry mob out. This resulted in a standoff and some in the crowd to go on unhinged rants against the police.

When one agitator got physical with a cop, he was shoved to the ground, according to an eyewitness. The white man got up and got in the African-American officer’s face and went on a profanity-laced rant for almost four minutes. 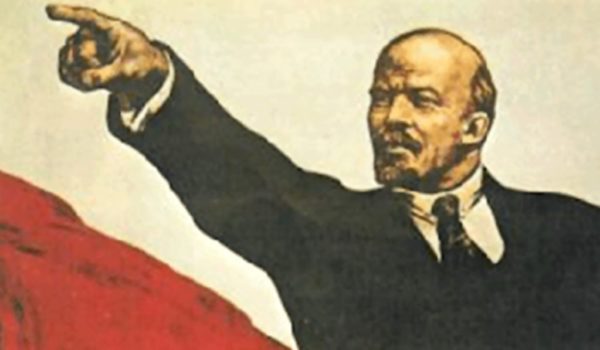 As statues are defaced, destroyed in U.S. and Europe, one statue – of Lenin – is raised in Germany
Next Post
Senators want the public to see the government’s UFO reports