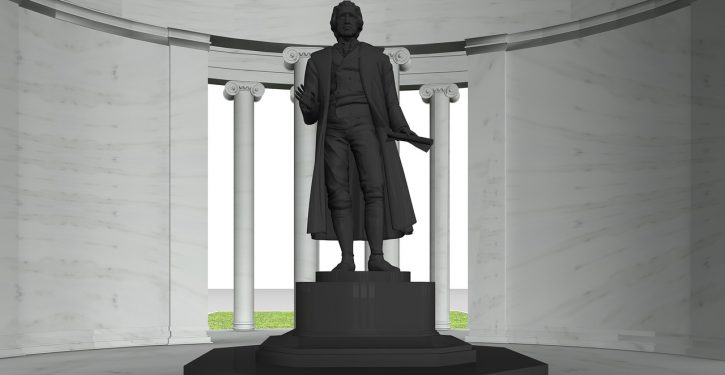 [Ed. – No, he was not perfect, but he is remembered for achievements that have nothing to do with his views on slavery.]

This was always obvious, but now it’s even more plain. Protesters in Portland, Ore., used axes and ropes to topple a statue of President Thomas Jefferson. The New York City Council is agitating to remove a statue of the author of the Declaration of Independence from its chambers.

At this rate, the Sage of Monticello will be lucky if the Jefferson Memorial isn’t bulldozed and if he isn’t effaced from the nickel.

Jefferson is, to use the argot of the day, the most “problematic” of the Founders. The Virginian was a slave owner who, despite his high ideals, never jettisoned an attachment to the slave system that was a hideous injustice and, in the fullness of time, nearly destroyed the country.

But that’s not what we honor him for. 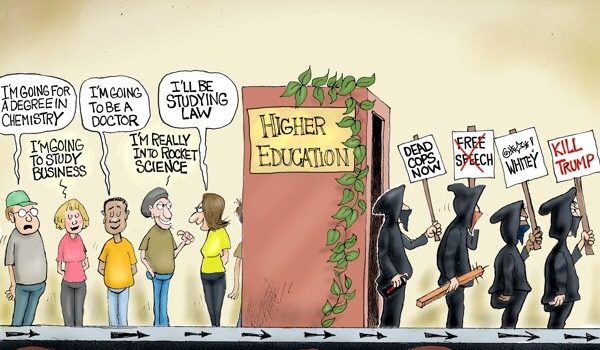 Cartoon of the Day: (((Blast from the past))) – defund propaganda
Next Post
Man, woman attacked by men with guns, told, ‘only African Americans allowed on this road’ 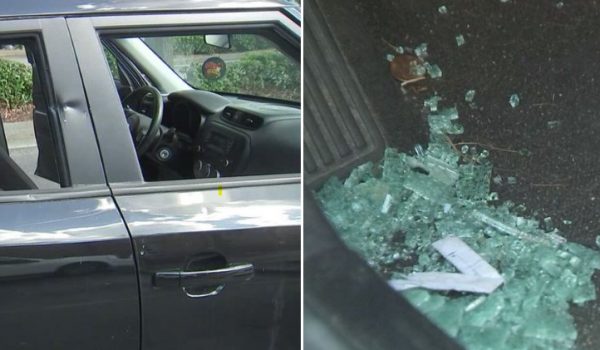