WLS reports “two teen boys and a three-year-old are among the dead.”

The three-year-old boy was killed when a car pulled up next to his father’s car and the occupants opened fire “just before 6:30 p.m. Saturday night.” The three-year-old was shot in the back and the wound proved fatal.

NBC Chicago reports a 13-year-old girl was shot and killed in a separate incident.

Breitbart News reported over 30 were shot, two fatally, in Chicago last weekend. Thirty-five were shot, five fatally, the weekend prior.

Police in Democrat-controlled Cleveland are investigating six shootings which occurred between Saturday morning and Sunday morning in their city.

Fox 8 reports the shootings began Saturday around 9 a.m., with the last one occurring Sunday about 6 a.m. 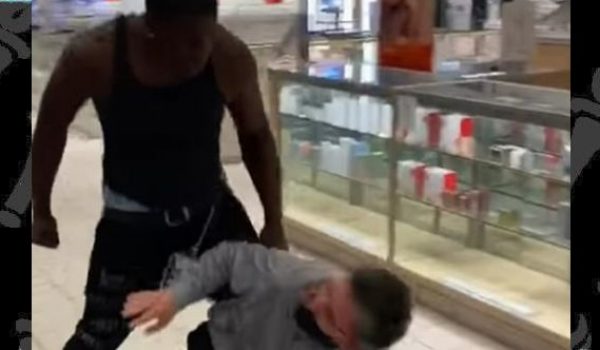