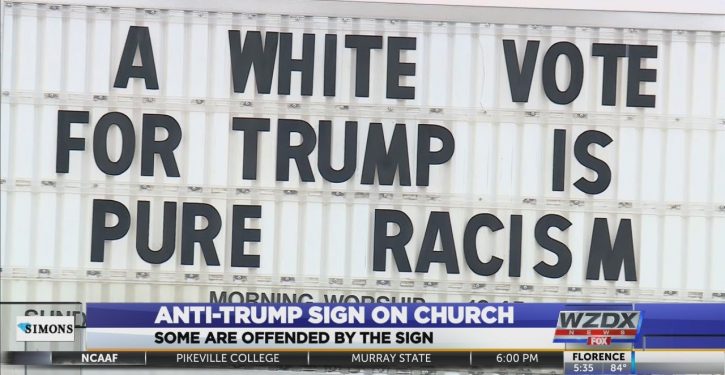 I don’t know how to argue in America anymore, or whether it’s even worth it. … I would like to understand how this new reality came about.

There are distinct and deep-rooted traditions of rational empiricism and religious sermonizing in American history. But these two modes seem to have become fused together in a new form of argumentation that is validated by elite institutions like the universities, The New York Times, Gracie Mansion, and especially on the new technology platforms where battles over the discourse are now waged. The new mode is argument by commandment: It borrows the form to game the discourse of rational argumentation in order to issue moral commandments. No official doctrine yet exists for this syncretic belief system but its features have been on display in all of the major debates over political morality of the past decade. 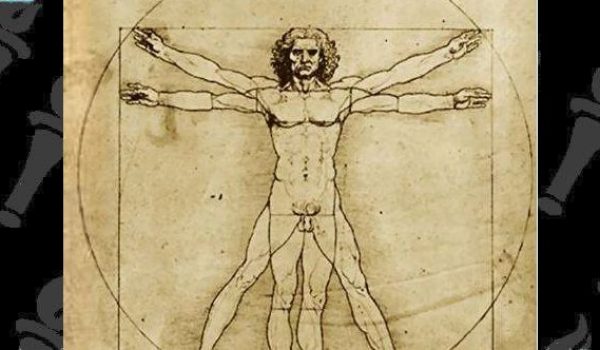