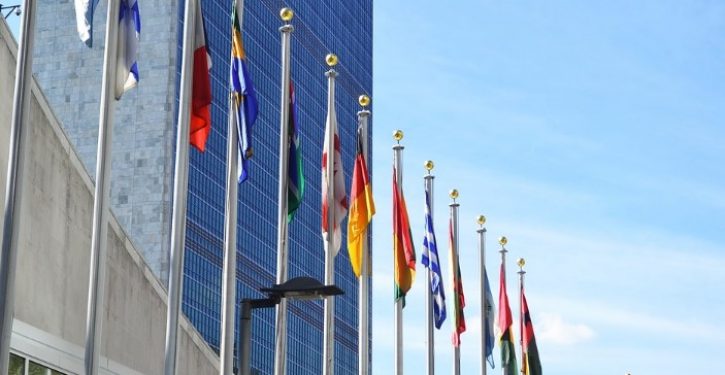 [Ed. – Of course they do. Would you have expected otherwise?]

The United Nations tweeted in support of Antifa on Friday—the anti-government, radical leftist organization that has incited and perpetuated violence and widespread rioting following the death of George Floyd at the hands of the Minneapolis Police Department.

The UN Geneva Twitter account tweeted: “UN #HumanRights experts express profound concern over a recent statement by the US Attorney-General describing #Antifa and other anti-fascist activists as domestic terrorists, saying it undermines the rights to freedom of expression and of peaceful assembly in the country.”

The UN refers to statements by US Attorney General Bill Barr regarding Antifa.

“We have some investigations underway, very focused investigations on certain individuals that relate to antifa,” Barr said in an interview with Fox News.

“But in the initial phase of identifying people and arresting them, they were arrested for crimes that don’t require us to identify a particular group or don’t necessitate that.” 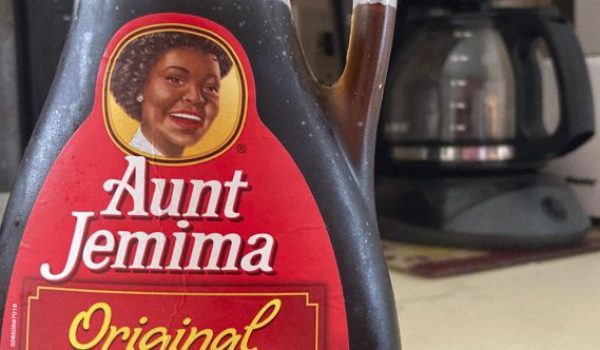 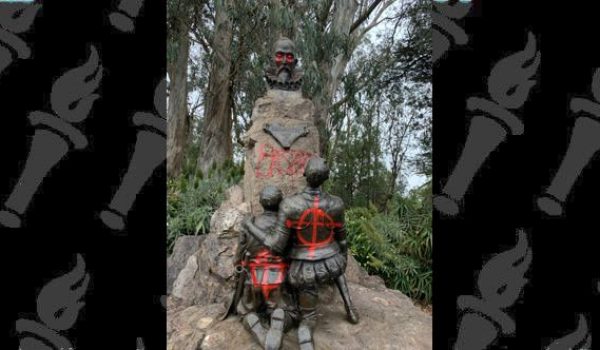