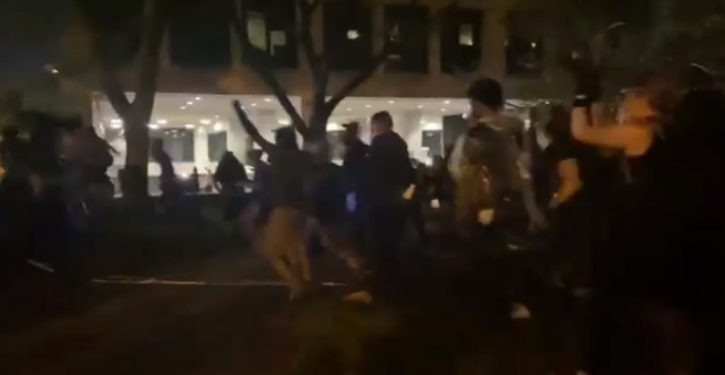 [Ed. – There was a statue of Pike in D.C. because he was also a military leader who fought for the United States in the Mexican-American War in 1846-47.  Among other things, such as his career in law and his dabbling in territorial exploration, Pike was a long-time member of the senior ranks of Freemasonry.  There’s a lot going on in America right now that is simply extraneous to the political agenda of anyone in the mainstream.  More on Pike here.] 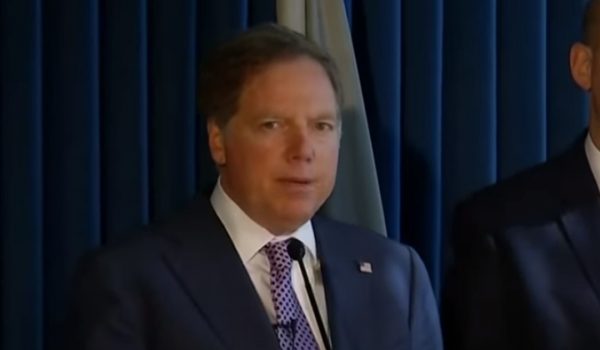