[Ed. – State Republicans have been intransigent, in spite of the hundreds of millions in losses to looting, arson, and vandalism.  You’d think they’d see the need by now to get cops off the street and just destroy the rest of the tax base.]

The member of the state’s Democratic-Farmer-Labor Party said he was “embarrassed” a decision couldn’t be made after the death of George Floyd “and a national reckoning on race and police accountability.” …

Republicans rejected three proposals, according to FOX 9, including any defunding of the police, granting voting rights to felons and giving the Attorney General jurisdiction over police-involved deaths. …

Walz said some legislators take the attitude of “their way or the highway, and that is not acceptable.”

CHAZ/CHOP has fatal shooting on Saturday; two others injured, police, fire unable to reach scene
Next Post
City and state ‘climate’ lawsuits are about fixing their finances with shakedowns 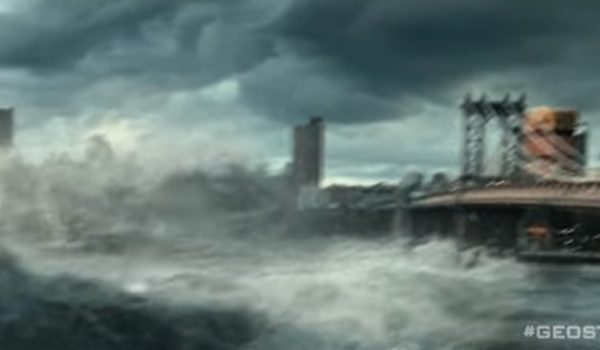