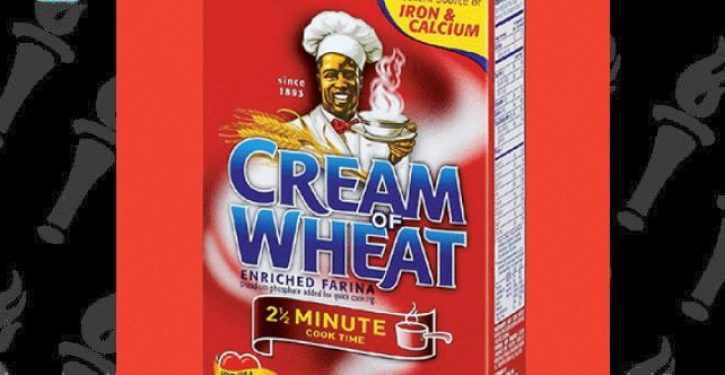 [Ed. – It would appear that a picture change on the packaging would be enough to mollify the angry hordes, but then there’s no telling.]

Following Wednesday’s announcements that Quaker Oats would discontinue the Aunt Jemima brand and Mars would “evolve” its Uncle Ben image, B&G Foods, the parent company of Cream of Wheat, said it will launch an “immediate review of the Cream of Wheat brand packaging.”

The breakfast food — first manufactured in 1893 — has long been criticized for its use of Rastus, a smiling African-American chef whose name has been shorthand for a derogatory slur against African-American men and whose visage has been criticized for being stereotypically subservient. The character of Rastus has appeared in numerous minstrel shows dating back to the 1800s. Rastus was removed from the packaging in 1925, but the company replaced it with a similar image that remains today. Calls to remove the character altogether have grown louder as brands have reconsidered their packaging and marketing in recent weeks. 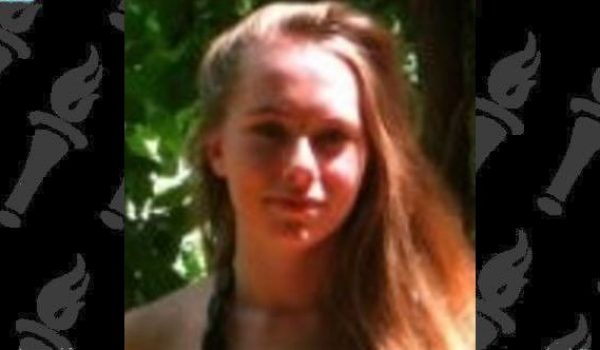