*UPDATE* The original Rasmussen Report linked to in this space, which indicated that 31% of likely voters thought civil war was imminent, featured data that were two years old. This was called to our attention by reader Cyan Cocktail. The information below is from a June 15 report linked by that alert reader.]

[Ed. – Don’t expect there to be anything civil about it, should it come to pass.]

With race-driven anti-police protests nationwide, one-in-three voters continue to believe America is on the brink of another civil war. Blacks are the least optimistic that the protests will lead to positive change but the most supportive of removing Confederate symbols from public display.

The latest Rasmussen Reports national telephone and online survey finds that 34% of Likely U.S. Voters think the United States will experience a second civil war sometime in the next five years, but that includes only nine percent (9%) who say it’s Very Likely. This compares to 31% and 11% respectively two years ago. (To see survey question wording, click here.)

While Democrats were more worried about pending civil war in 2018, now Republicans (40%) are more likely than Democrats (28%) and voters not affiliated with either major party (38%) to see a second civil war on the horizon. 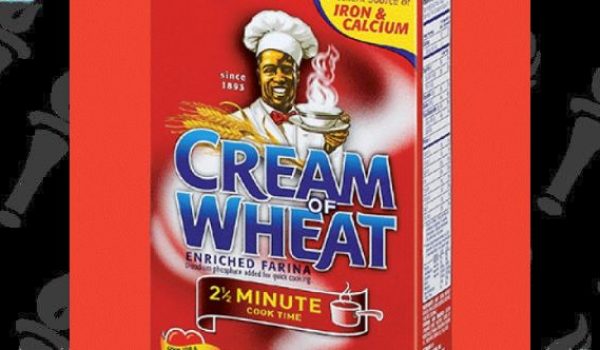 First Aunt Jemima, then Uncle Ben. Is ‘Cream of Wheat’ next?
Next Post
Why was stepmother of cop charged in Rayshard Brooks shooting fired from her job? 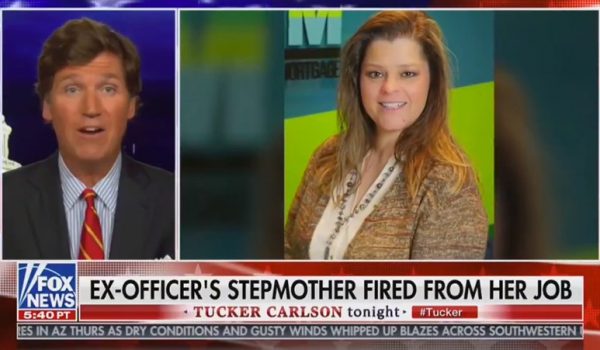