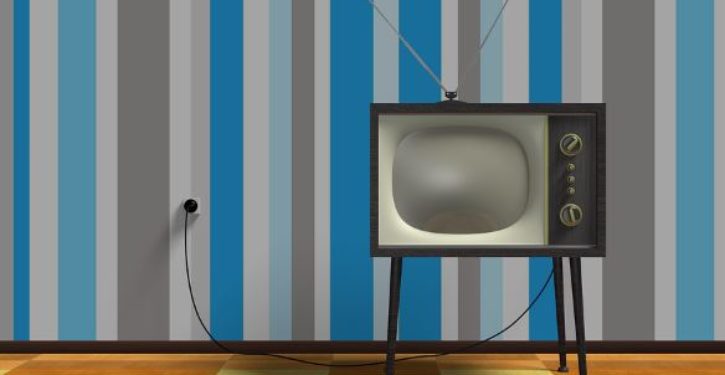 A group of big TV networks — including CBS, MTV and VH1 — have hired famed private investigator Edward Myers to probe their own stars’ social media accounts to root out any racist comments, Page Six has exclusively learned.

Now we’re told that several networks have hired California-based firm Edward Myers & Associates in an attempt to root out offensive posts from on-air and production talent before they’re made public and embarrass their bosses.

Pelosi orders removal of portraits of ex-House speakers who served in Confederacy
Next Post
BLM looks closely at VP short-lister Val Demings, doesn’t like what it sees