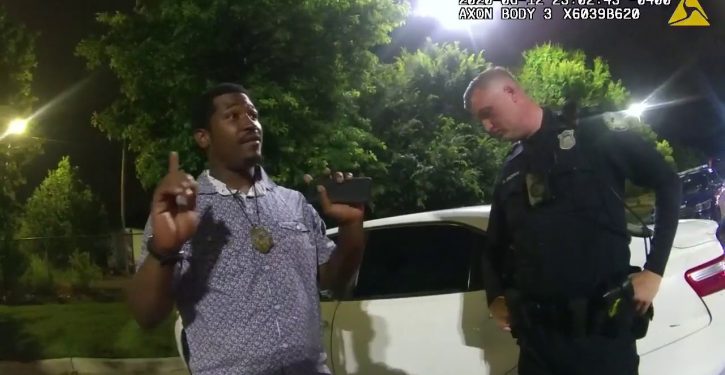 [Ed. – So the media are going to whitewash entirely the fact that Brooks was convicted for felony abuse of children (among others) and served time for it.]

Rayshard Brooks’s life was one that was dedicated to hard work and his family, according to those who knew him.

The 27-year-old spent most of his life in the Atlanta area with several siblings and cousins. He married Tomika Miller eight years ago and they had three children: Blessing, 8, Memory, 2, and Dream, 1. Brooks also had a 13-year-old stepson, Mekai.

Brooks worked many jobs and in the spring of 2019 he landed in Toledo, Ohio, a former employer told ABC News. Ambrea Mikolajczyk, co-owner of Ark Restoration, said one of her employees recommended Brooks and he quickly proved himself a hard-working member of their small team.

From carpentry to flooring, Brooks helped restore old homes and other properties with huge enthusiasm, according to Mikolajczyk. She noted that even though he didn’t have a car, he was always the first person to show up to work every morning. 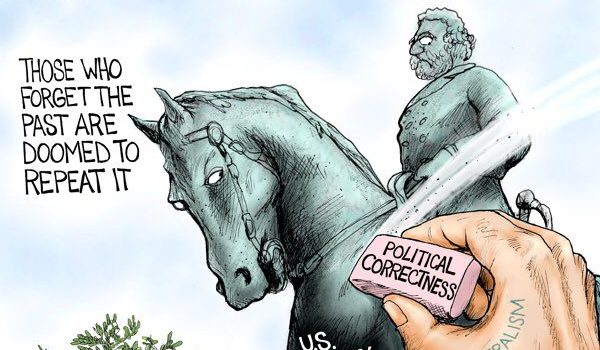 Cartoon of the Day: Cancel culture may be hazardous to your health
Next Post
Atlanta shooting exposes the lie of BLM 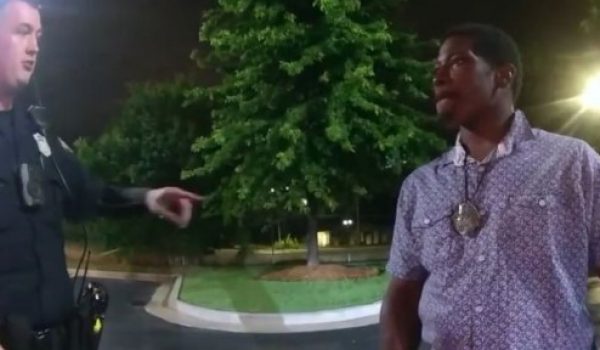