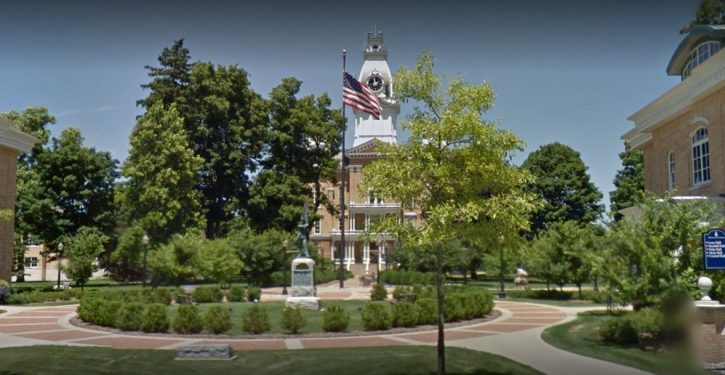 [Ed. – A meaningful action on principle, as the pressure is coming from alumni who are presumably significant to Hillsdale’s finances.  Mandatory affirmations made with prescribed wording are a hallmark of totalitarian regimentation and thought control.]

Some of the college’s alumni publicly pushed their alma mater to comment on the recent controversies regarding the death of George Floyd and the ensuing protests and riots. When a petition began circulating calling on the college to release a statement, arguing that its “silence” supported violence, the college responded in an open letter.

“The College is pressed to speak. It is told that saying what it always has said is insufficient. Instead, it must decry racism and the mistreatment of Black Americans in particular. This, however, is precisely what the College has always said,” the letter says.

The letter signed by the college’s administration argues the institution’s steadfast devotion to fighting for the truth that all men are created equal is proven by its actions rather than empty words. 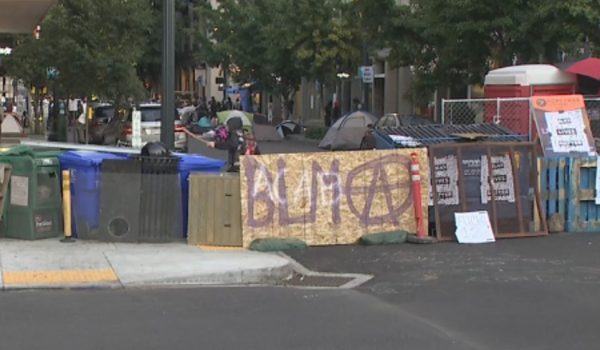 What do you know: Lax Portland mayor suddenly serious about Antifa when it’s his own front door
Next Post
Toxicology report undermine’s wife’s story on fish tank cleaner fatality 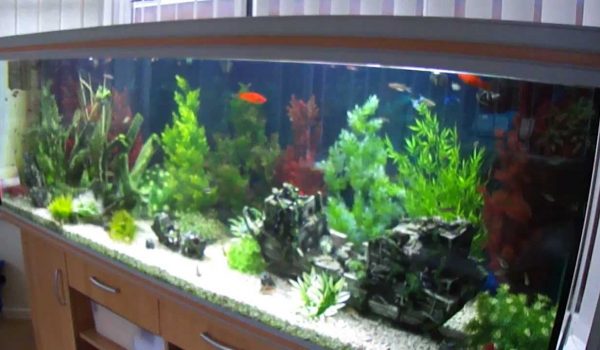