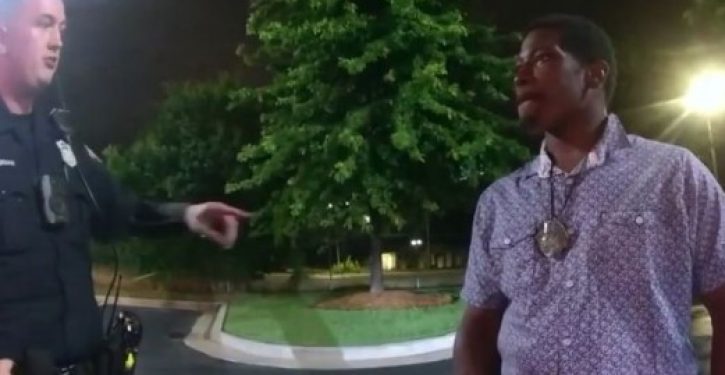 They matter because when a dangerous lie criminalizing all police and victimizing every black criminal is allowed to metastasize, it turns America into a violent, lawless nation, harming the very people that movement purports to champion. The new rioting over what appears to be an act of self-defense on the part of an Atlanta cop demonstrates that this movement was never about justice for George Floyd.

The reason why the video showing the killing of George Floyd sparked so much outrage is precisely because it was so anomalous in police encounters. The video appears to show Minneapolis cop Derek Chauvin kneeling, presumably with a lot of pressure, on Floyd’s neck for nine minutes, in a contained situation long after Floyd had been subdued.

Well, now we know that the outrage was not over that anomalous act.