[Ed. – Details that have been ignored in the rush to judgment.]

There are six crucial pieces of information — six facts — that have been largely omitted from discussion on … [Officer Derek] Chauvin’s conduct. Taken together, they likely exonerate the officer of a murder charge. Rather than indicating illegal and excessive force, they instead show an officer who rigidly followed the procedures deemed appropriate by the Minneapolis Police Department (MPD). The evidence points to the MPD and the local political establishment, rather than the individual officer, as ultimately responsible for George Floyd’s death.

3. The officers were recorded on their body cams assessing George Floyd as suffering from “excited delirium syndrome” (ExDS), a condition which the MPD considers an extreme threatto both the officers and the suspect. 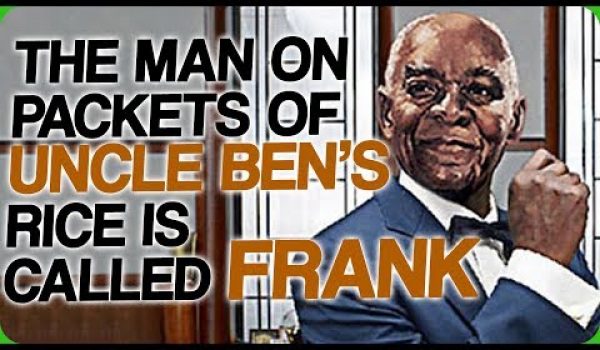