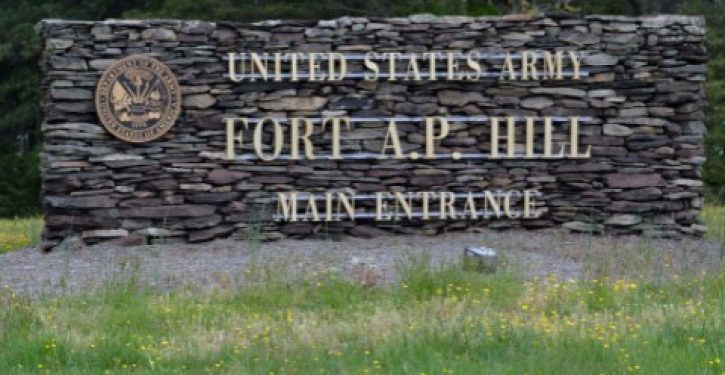 Nearly half (48 percent) of voters in the June 12-14 poll said they believe that bases bearing the names of Confederate leaders should be left as is, compared with one-third who said they should be renamed. It’s a question that has divided the Senate Republican Conference and the Trump administration in recent days — but when it comes to voters across the country, the survey shows it’s Democrats who find less consensus on the answer.

Roughly three-quarters (76 percent) of GOP voters said no changes should be made to the bases, compared with 54 percent of Democrats who backed renaming them. And while 13 percent of Republicans dissented with their peers, Democrats were twice as likely to break ranks.

The findings echo other recent data points concerning America’s symbols of the Confederacy, with voters tending to agree that statues and memorials honoring those leaders deserve a place in modern-day society.

We must stand against violence, not kneel down to it
Next Post
Confused Boston mayor: Get rid of Abe Lincoln, keep slave owner Faneuil 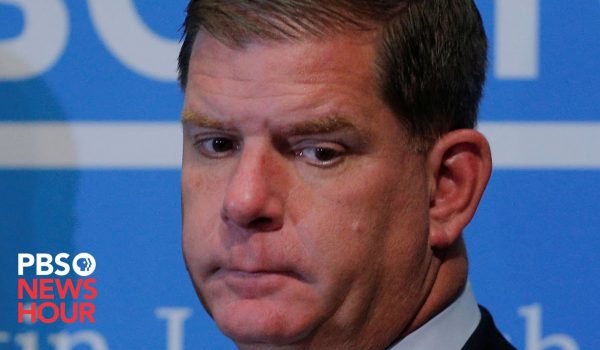