[Ed. – For those who argue this is a rare occrrence, Heritage Foundation reports that there have been 1,285 proven instances of voter fraud] in the U.S. in recent  years.]

An interesting revelation came to light earlier this month that has added fuel to the fire over the debate to implement universal vote-by-mail in Arizona.

Several weeks ago news broke that a complaint had been filed with Attorney General Mark Brnovich outlining possible felony voter fraud by the son of Democrat State Representative Mitzi Epstein. According to the complaint, 29-year-old Daniel Epstein has lived in New York since at least 2017. An extensive online paper trail of Facebook posts and employment information indicates that he moved to the Empire State to attend New York University and, after graduating from NYU two years ago, continued to live and work there as an actor.

Yet living 3,000 miles away has not stopped him from voting in multiple Arizona elections by mail from his parent’s home. … 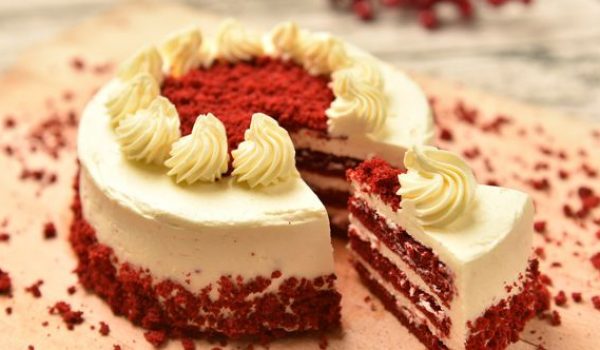