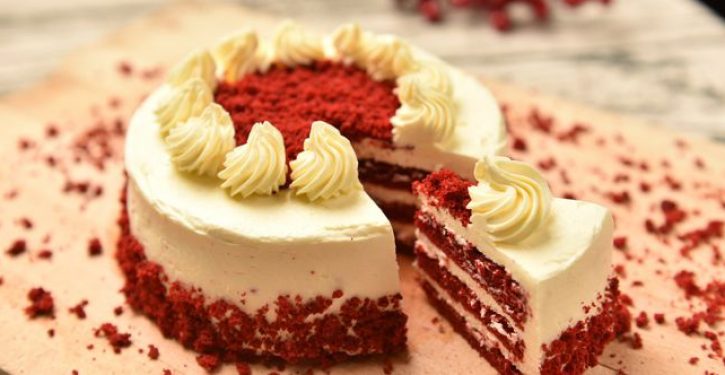 Juneteenth, the annual commemoration of emancipation that has been celebrated in the African American community since June 19, 1865, should be a national federal holiday. On that day, in Galveston, Texas, a military officer informed African Americans that they had secured their freedom, more than two years after Abraham Lincoln issued the Emancipation Proclamation declaring “all persons held as slaves” in the rebelling Confederate states to be free.

A national holiday commemorating Juneteenth would spur not only conversation about the origins of our current racial and political conflicts, but would also prompt vitally necessary education about white supremacy and its manifestations in policies and political actions that are anti-black, anti-democratic and anti-human.

In the African American community Juneteenth represents a sacred day of memory marked by millions of people annually participating in festivals, parades and other gatherings. 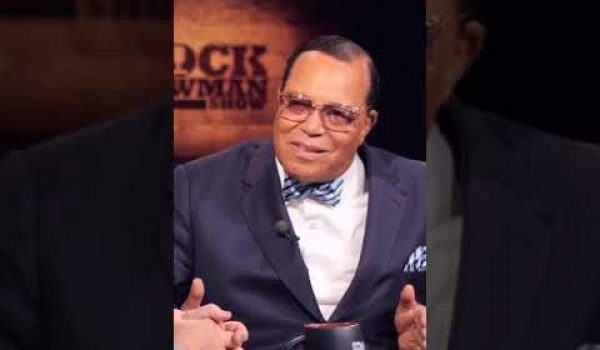