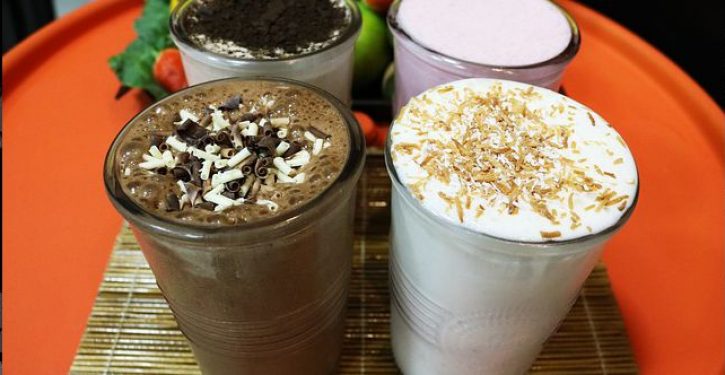 [Ed. – The defense that it was not deliberate is a little far-fetched. If it was failure to clean equipment adequately, as the restaurant maintains, why were no non-police cases of illness reported?]

Shake Shack employees have been cleared of any criminality after several police officers were sickened by drinks from a Lower Manhattan location Monday night, according to the NYPD.

“After a thorough investigation by the NYPD’s Manhattan South investigators, it has been determined that there was no criminality by Shake Shack’s employees,” NYPD Chief of Detectives Rodney Harrison tweeted just after 4 a.m. Tuesday.

According to police sources, it appeared a machine at the chain’s Fulton Center location was improperly cleaned, resulting in residue of a cleaning agent or bleach remaining inside when it was used to make beverages for the cops.

The full investigation came after three Bronx officers, assigned to a protest detail in Lower Manhattan, became ill after drinking beverages from the restaurant.

PBA President Pat Lynch said the cops were hospitalized but were expected to be okay. 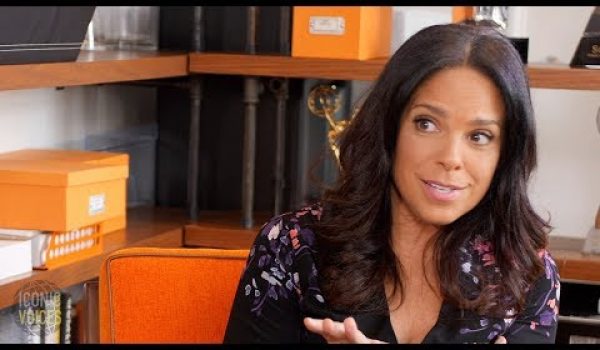