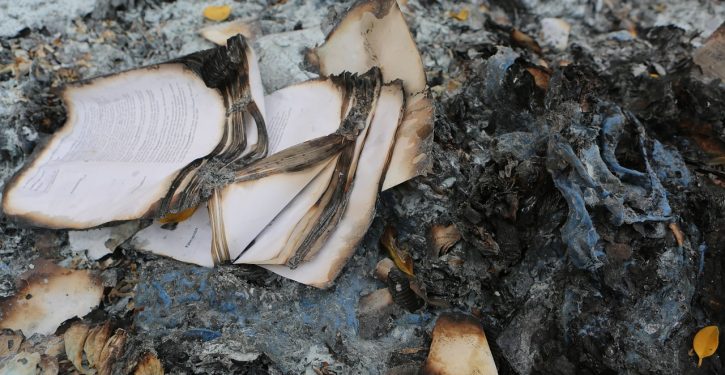 [Ed. – The school board couldn’t be botherer evidently to read ‘To Kill a Mockingbird’ or ‘The Adventures of Huckleberry Finn,’ the two books that were banned. If they had, they would have discovered that both are anti-racist.]

Novels by Harper Lee and Mark Twain have been pulled from school syllabuses in Minnesota over fears their use of racial slurs will upset students.

The Duluth school district said it was removing To Kill a Mockingbird and The Adventures of Huckleberry Finn from its curriculum because their content may make students feel “humiliated or marginalised”.

The school district, which includes more than 20 schools, said it will keep copies of the classic novels in its libraries but will be removing the texts on its curriculum for its ninth and 11th-grade English classes in the next academic year.

Michael Cary, the district’s curriculum director, said that its schools planned to replace the novels with texts that “teach the same lessons” without using racist language.

Both To Kill a Mockingbird, a Pulitzer-prize winning novel depicting racial injustice in Alabama. … 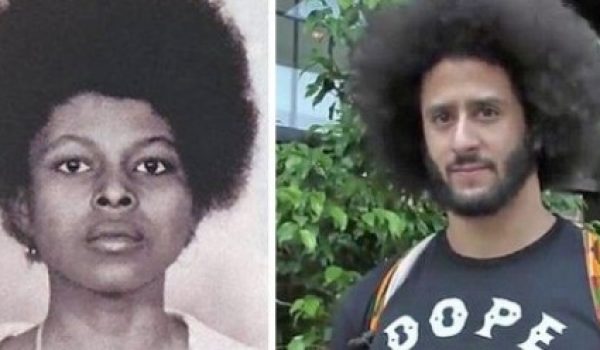