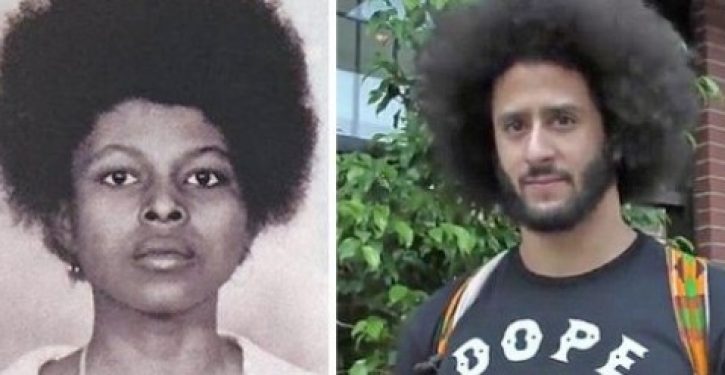 [Ed. – Unfortunately, as long as Roger Goodell is commissioner, Kaepernick — and anti-Americanism — are safe.]

Kiss your NFL career goodbye, Colin Kaepernick. You are done.

In 1979, Shakur broke out of prison and fled to communist Cuba, where she remains a fugitive from U.S. law.

Shakur, a former member of the militant Black Panthers, was on the FBI’s Most Wanted Terrorist List at the time she fled the country.

Colin Kaepernick’s $25,000 donation to a charitable group honoring a convicted cop killer has been revealed. 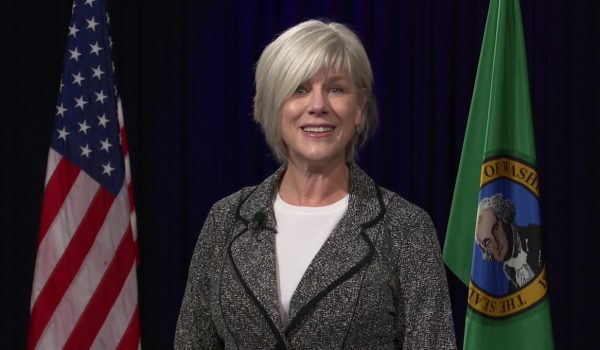