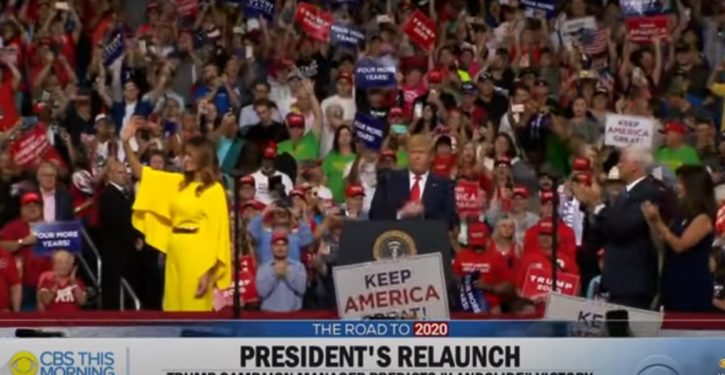 President Donald Trump announced this week that he was going to have his first major political rally since the start of the coronavirus pandemic lockdown. The event is set for June 19 in Tulsa, Oklahoma.

He and his campaign have made it clear that they do not believe that the concerns over the spread of the virus at a large gathering should preclude coming together.

Many of the campaign’s backers have also noted that the president’s detractors — largely on the left — suddenly rediscovered their worries about the spread COVID-19 at what is likely to be a massive gathering. Anti-Trumpers spent weeks of ignoring the disease’s dangers while protests and riots went on around the nation following the May 25 death of George Floyd in Minneapolis.

But how confident is the Trump campaign that there’s nothing to worry about?

Is this the Left’s new ‘weapon’ to counter claims Biden’s mind is failing?
Next Post
Man struck in the head by a Confederate statue he was toppling may sue city 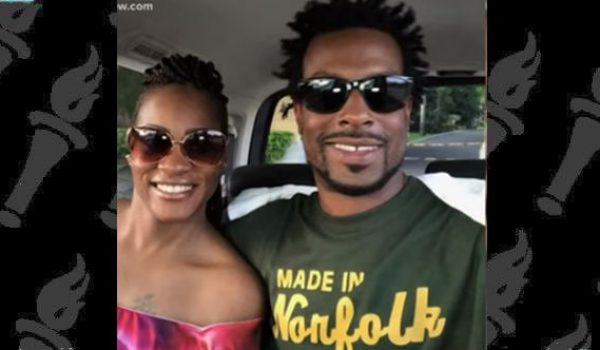